As Pride Month comes to an end it’s important to stress the importance that it’s not just a day or month, but something that should be celebrated and supported every day of the year.

Here at Indigo Swan, we support and enable amazing people from every background, and strive to be a pioneer of inclusion and diversity in the workplace. Our values are important to us and form the basis of everything that we do. One of these values is that ‘we celebrate individuality’ which is applicable to each of the swans. We encourage everyone to be themselves, regardless of their sexual orientation or gender identity and we recognise that each of the swans has their own personal qualities which makes them unique and individual.

Pride Month is celebrated every June as a tribute to those who were involved in the Stonewall Riots.

In New York on June 28, 1969, police raided the Stonewall Inn which was a gay club in Greenwich Village, which resulted in staff and the local neighbourhood rioting onto Christopher Street outside and continued for six days. Protestors were demanding the establishment of places where LGBT+ people could go and be open about their sexual orientation without fear of arrest.

Pride Month is largely credited as being started by bisexual activist Brenda Howard who is known as ‘The Mother of Pride,’. Brenda organised Gay Pride Week and the Christopher Street Liberation Day Parade a year after the Stonewall Riots. This eventually evolved into the New York City Pride March which inspired parades and marches around the world. 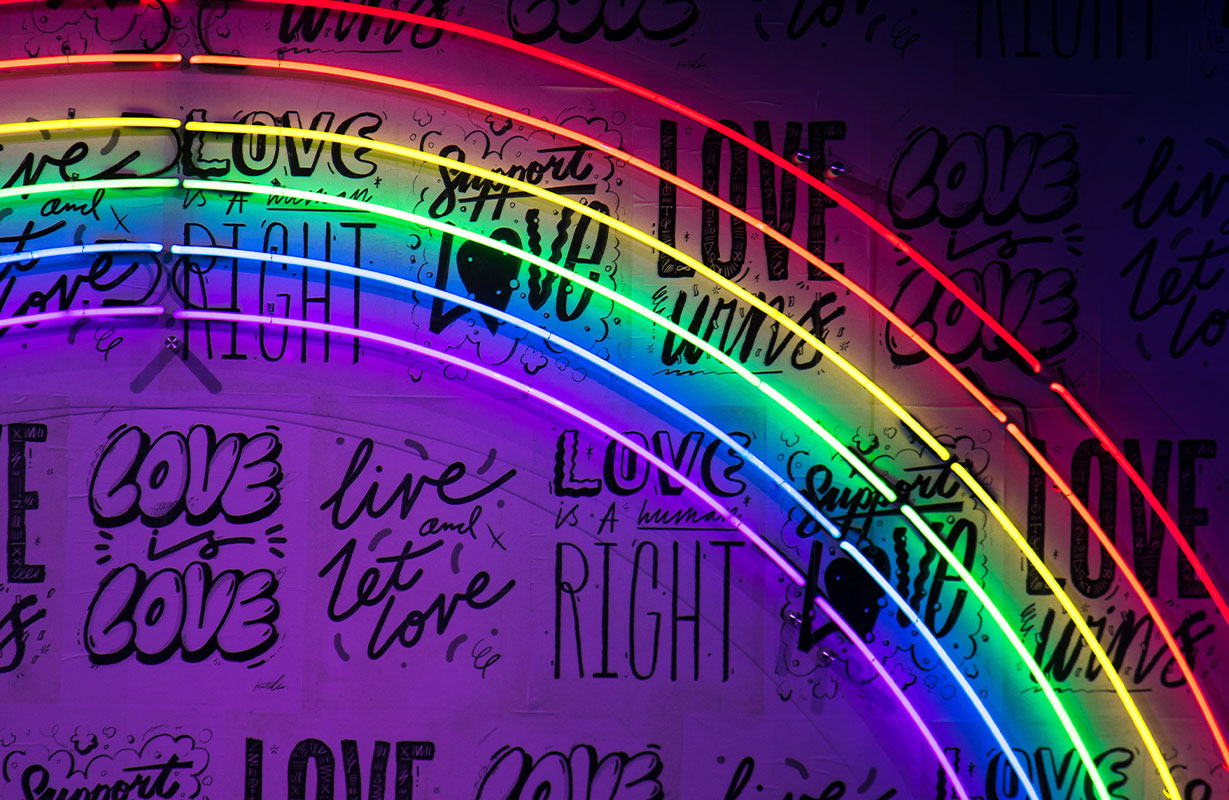 We are proud to help raise awareness of the LGBT+ community and show our support of Pride Month it’s values of diversity, equality, and inclusion of everyone. As this month is coming to an end something that is important to always remember and live by is that Love is Love, no matter what your gender or sexual orientation. Everything is energy and love is the highest vibrational frequency.

“I love what I do, and I love the people I do it with. I love their individual quirks, personalities, and interests. Whilst we all strive towards a common goal, it is our individual traits that allow us to be a dynamic team, full of life, love, laughter and collaboration” –