“Indigo Swan were professional but with a personable approach. Their market knowledge allowed me to enter new contracts with confidence, this was something I was unable to do with my previous broker.” – Joanna Thornton, Estate Manager 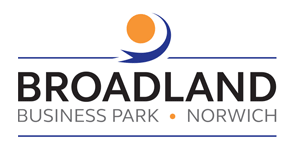 Broadland Business Park is a high-quality business space comprising a collection of office and industrial buildings on the edge of Norwich.

What were you doing before you used Indigo Swan?

I used an electricity broker based in London.

What were the issues (if any) you had with this approach?

Their lack of familiarity with the site and the remoteness.

For you, what was most important when making a decision to use Indigo Swan?

Face to face meetings and in depth explanations, along with regular updates on the changes in the electricity market. Understanding the trends etc

And the online Pathfinder tool.

What is the biggest headache we have helped you with?

Previously, I’d had issues whereby I’d signed energy contracts, but they weren’t successfully transferred. I wasn’t made aware by the broker and subsequently reverted to out of contract costs which were considerably higher. I would only be aware of this once the next monthly bill was issued and I raised this with the broker.

If you were to quantify the benefit of using Indigo Swan, what would you say?

I had confidence in Indigo Swan, and felt like I could enter the new contracts with confidence rather than having to query and doubt the broker as I had done previously as to whether the reports were providing me with the best options.

If you had to describe Indigo Swan to your peers what would you say? 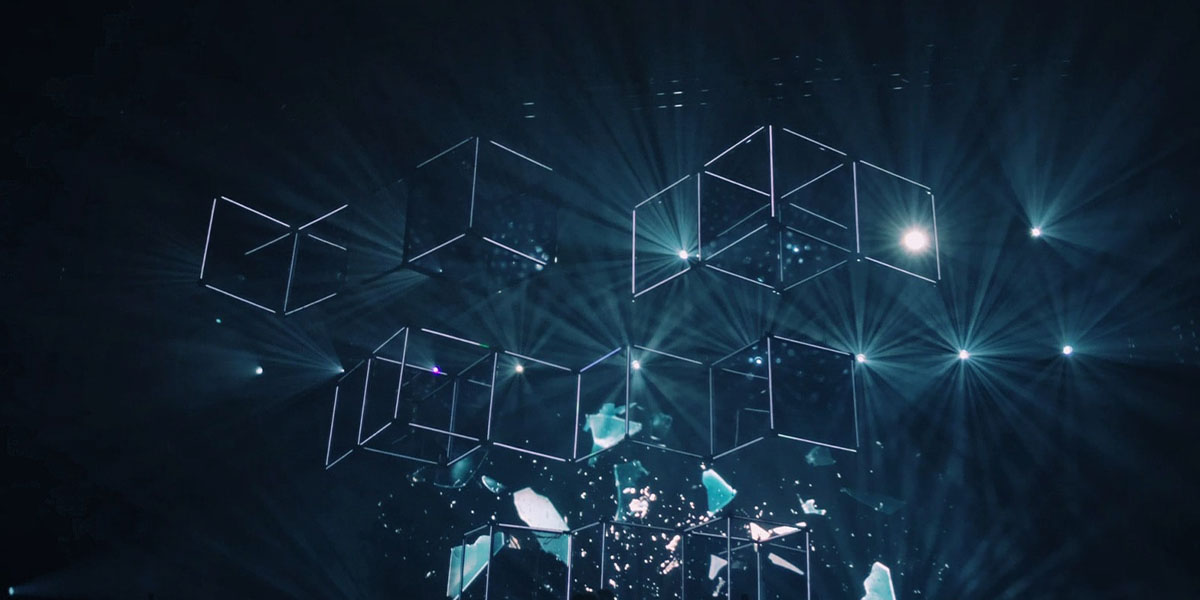 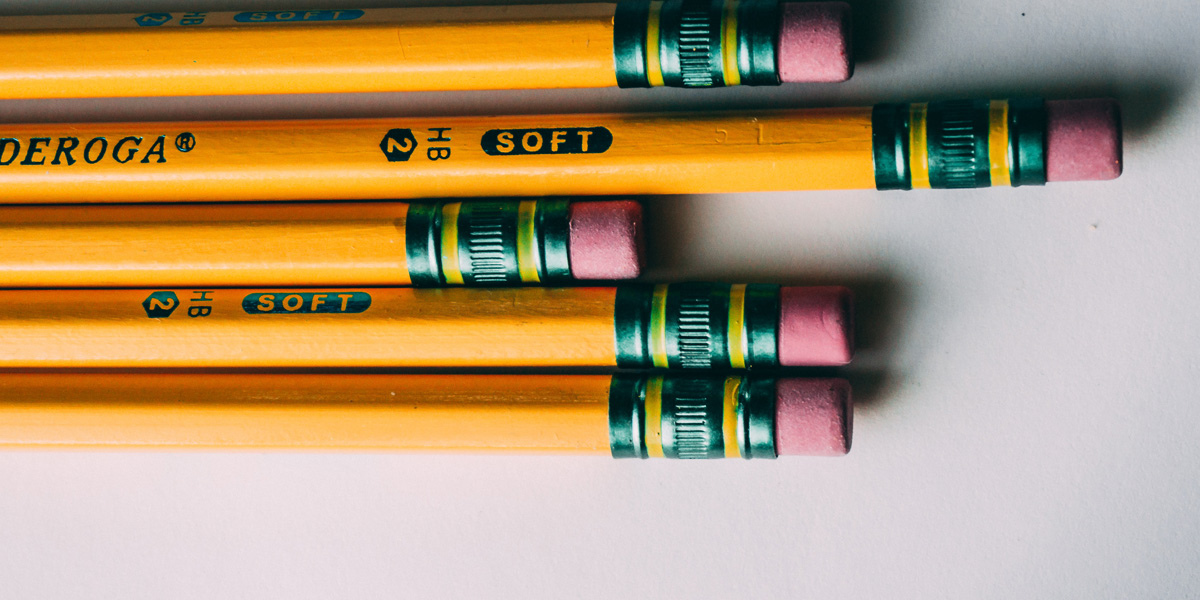 “We have a number of academies whose energy contracts all have different end dates. Indigo Swan helped to get us to a position where the majority are on the same contract.” – Sharon Money, Head of Operations 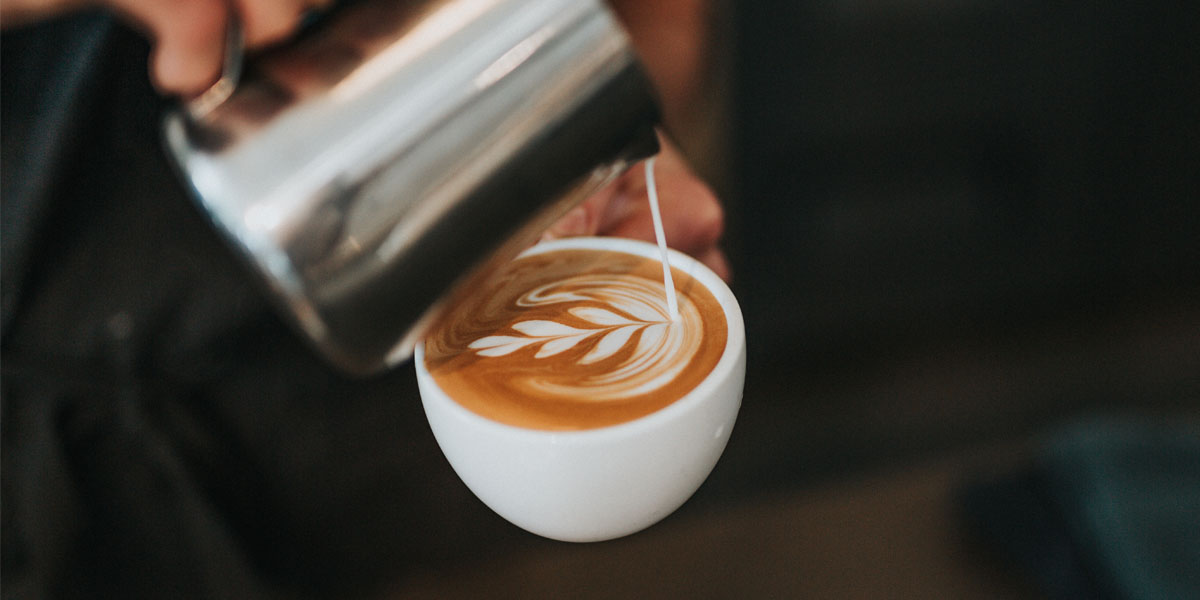 “The guidance and advice we received from our client guide was very good, it was thorough, and Andrew was generally really helpful. We picked Indigo Swan over another TPI because of the detailed information we received, and we felt more comfortable that Indigo Swan would deliver on what they promised. ” – Laura Cahill, Office Manager 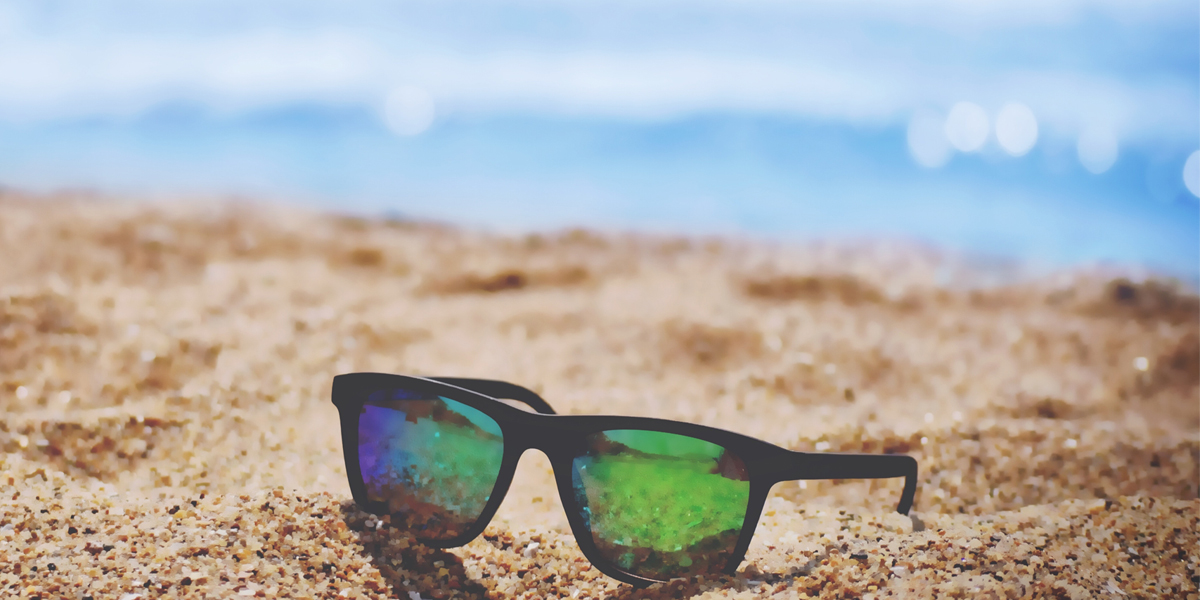 “Our experience with Indigo Swan has been excellent. We appreciate their honesty and openness which has helped solve some of our biggest energy headaches.” – Robert Winner, Accountant

Ready to see what we can do?

Enter your details here and let us do the hardwork. 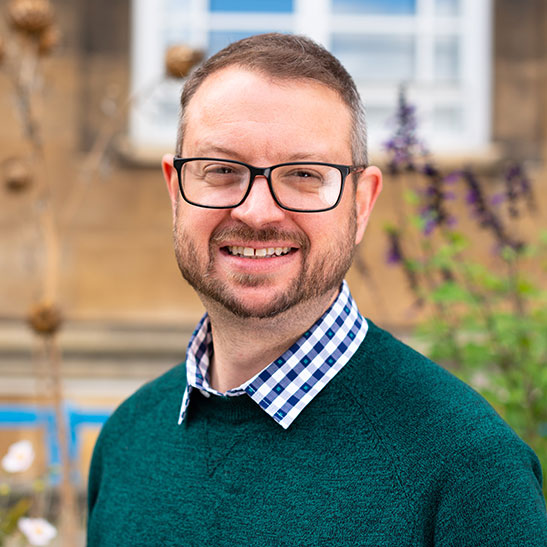 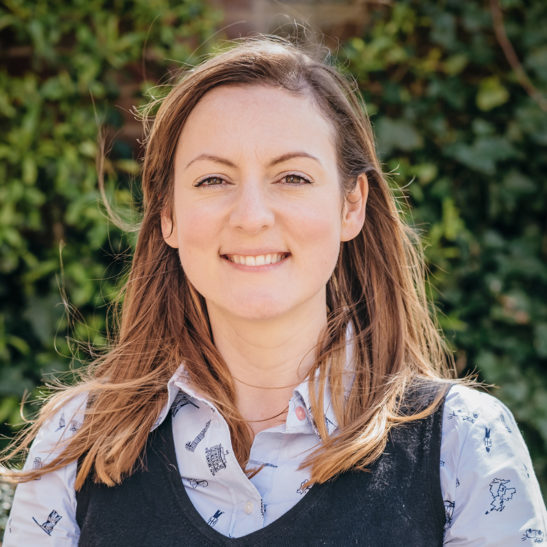 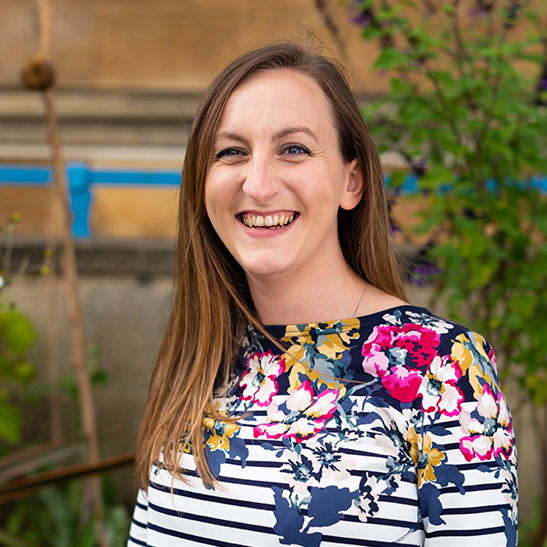 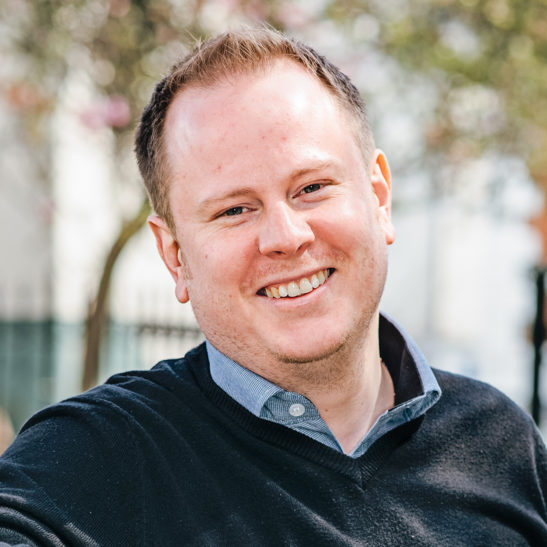 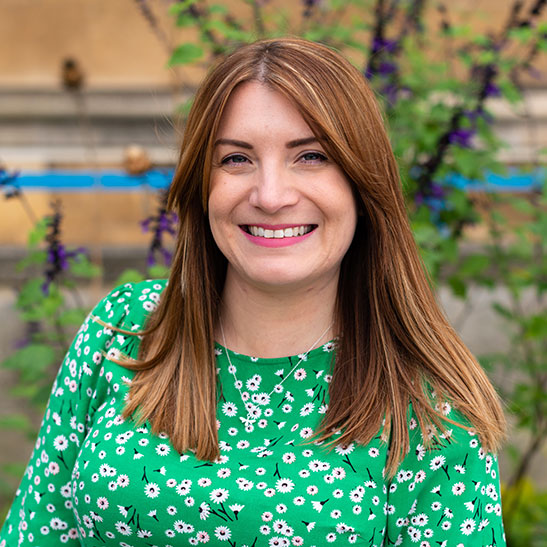 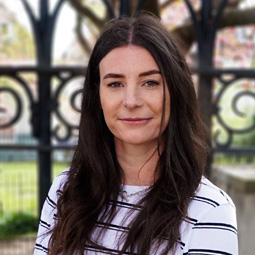