Everything you need to know about Triads

Everything you need to know about Triads

What is a Triad?

Triads, consist of the three half-hourly peak periods of national electricity demand, identified in March but based on the previous November to February figures. There must be at least ten days between individual Triads, to avoid a cluster over a short period. This could mean that a Triad is actually chosen, which was initially considered less likely.

They are a charge that pays for the upkeep of the Electricity Transmission Network, which moves energy from generation to the local Distribution Networks. 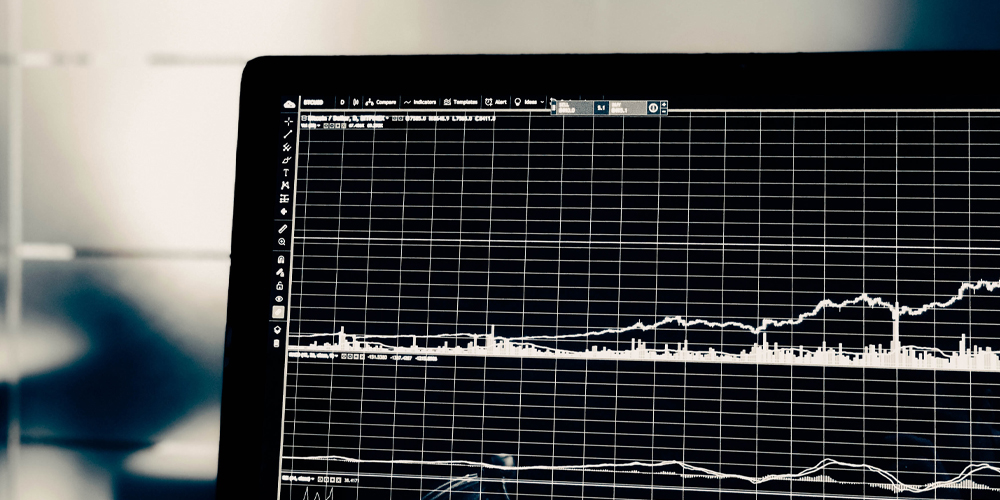 Triads are used to calculate charges for those who have half hourly (HH) meters. This tends to be industrial and commercial customers. The charge is proportional to a business’ energy use over the Triad periods and is linked to their location.

How do they affect my business?

Triads make up about 7% of your electricity bill and are built into your HH meter contract as a fixed fee or a pass-through element, which is reconciled retrospectively.

Because it’s retrospective, your energy supplier will, where contractually possible, calculate the difference between what they estimated the charge would be and what it actually was, resulting in a charge or a credit on your Electricity invoice.

Why is being aware of Triads helpful?

It can be useful to be aware of Triads when looking at future pricing and arranging new energy contracts. Suppliers will use your historical Triad data in their pricing, so the lower your energy use at these times, the better.

Pass through contracts are set up, so that if you use more energy than expected in the Triad periods, this will result in a one-off additional cost, so consider fixing this charge for more budget certainty.

Being aware of potential Triads can allow you to shift the time of an energy intensive processes or harness onsite generation, to lower Triad costs. This also reduces the Distribution Network charges, some of which are also based on when you use Electricity.

From April 2022, Triads will likely be replaced as part of the, Targeted Charging Review. Timescales for this have already moved and there remains a lack of clarity as to the final details.

However, in the meantime, should you wish to receive our Triad Alerts straight to your inbox, so that you are aware of when there is a high chance of one taking place, let us know

If you would like any more information or would like us to discuss the options available to your business, please get in touch with us.

If you enjoyed reading this blog, why not have a look at one of these: