In the hot seat today for our ‘Meet the Swan’ feature is Mr Alex Wiseman, Client Relationship and Engagement Executive. Often spotted doing the networking rounds around Norfolk he likes to think of himself as a bit of a comedian, but we will leave that for you to decide.

If you have been fortunate enough to meet Alex already, he may have already shared with you his love (some may call it an obsession) for George Michael, which makes it quite easy to spot his piece of art on the ‘Swan Art Wall’. Everyone needs an idol and for Alex it’s Sir George himself. In Alex’s words ‘He dealt with so much during his life but used these experiences to write such beautiful songs. He had such talent that I will never love a singer songwriter more than him!’ 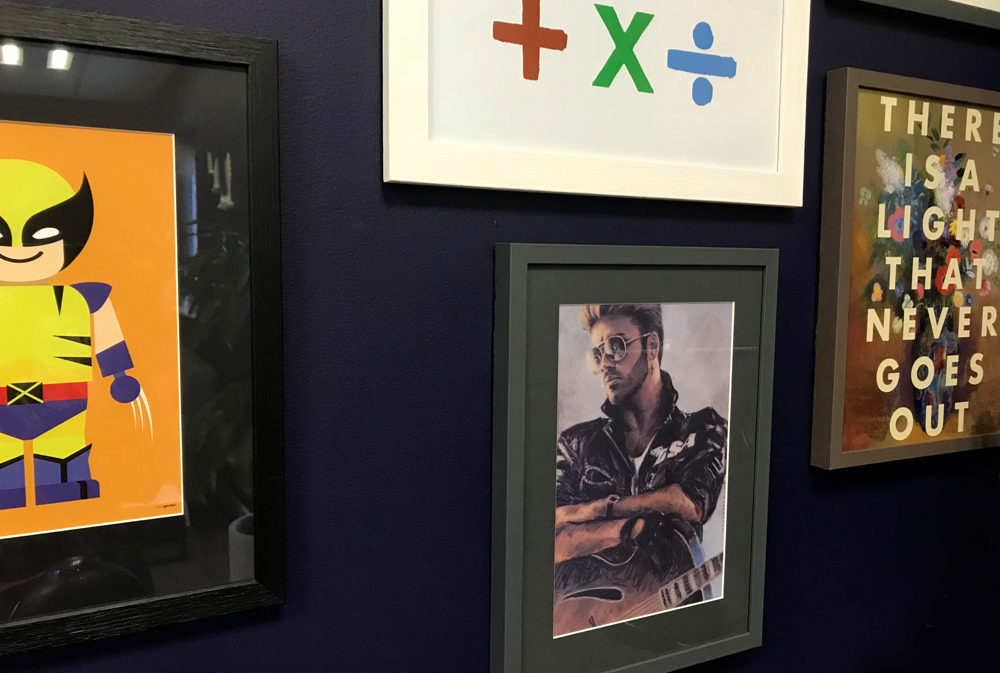 One of the things I admire most about Alex is his determination. For the past couple of years Alex has taken part in 10k races and half marathons, but next year he has set himself an even bigger challenge and that’s to take part in the Norfolk Marathon. It’s a goal he has had for a while and so it’s amazing he has now got the chance to fulfil it. We are all really looking forward to supporting him and will be helping him to train as part of our weekly ‘Ron’s Runners’ group. We have a regular 5k route we run around the city on a Wednesday evening, so keep an eye out for us jogging swans and give us a cheer if we’re looking a little worse for wear.

Some of you may follow the Indigo Swan Twitter account and will have recently seen the photo I posted of Alex wearing a Christmas jumper!!! (For those of you who didn’t evidence below.) This wasn’t a joke but was indeed how he choose to come into work at the start of the month. Apparently, we’ve skipped Halloween and moved straight from summer to Christmas. According to Alex now is a perfectly acceptable time to crack out the Christmas jumpers and blast out the festive tunes! He even said to me ‘If I was to have one superpower it would be to make every day Christmas Day.’ 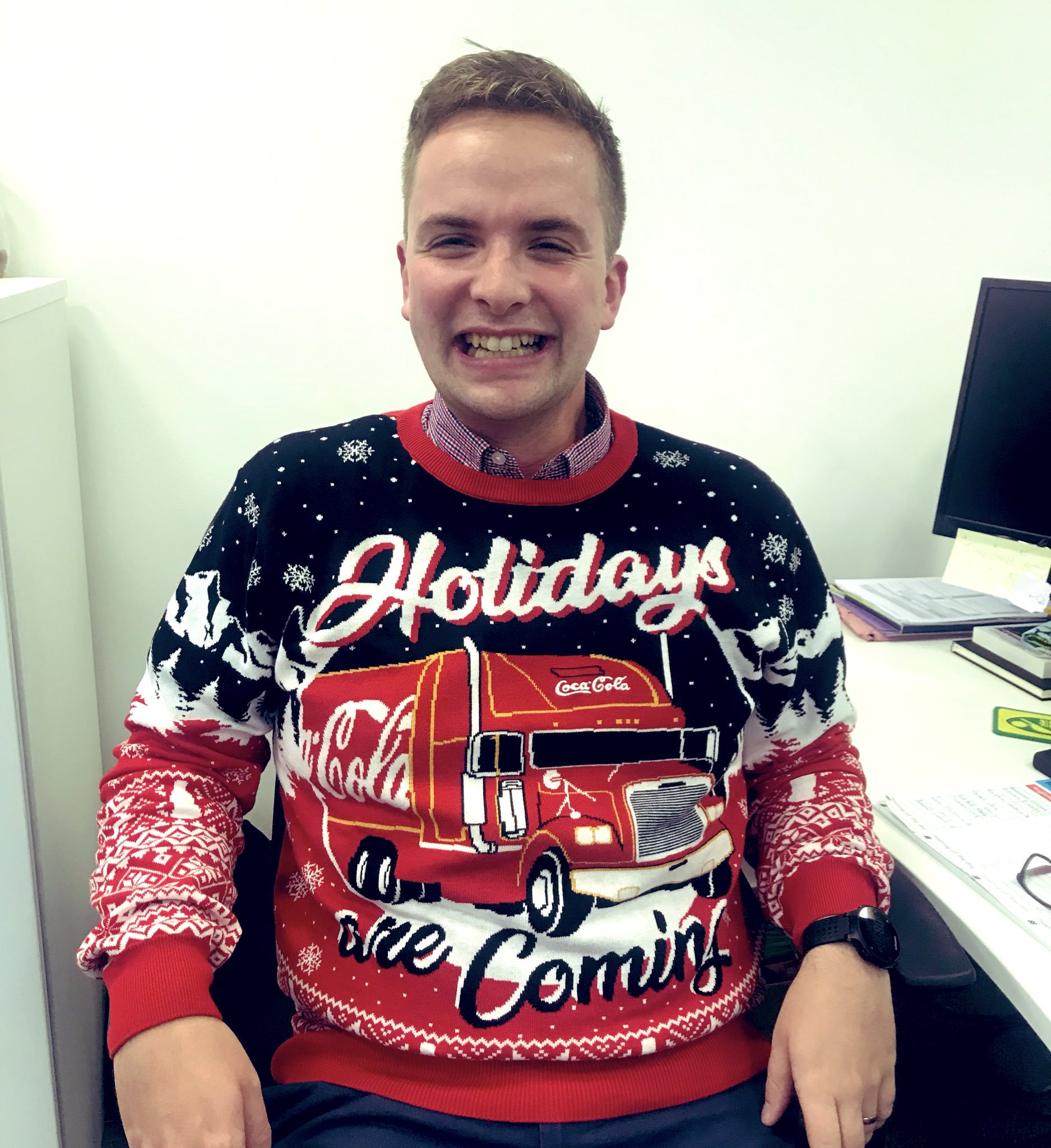 Outside of the nest, Al loves spending time with his husband Jason strolling around National Trust properties. He also loves going to see live music which could be anything from S Club 3 (or 7) to Elton John! You can usually find him singing a catchy song (good and bad) whilst doing the tea round!

When I asked Al what the number one item on his bucket list was, he replied ‘to live in Portugal’. He went there on his honeymoon and he and his husband have loved it ever since. When I first started at the nest Alex and I worked out that we were in the same town in Portugal at the same time before we had even met! It was always meant to be….

Lastly I just want to touch on Alex’s recent ‘Fantastic Five Minutes’ he did for the rest of the swans. This is where at the end of our monthly meeting a swan is given the chance to share something about themselves or something they enjoy with everyone else. Alex decided to share his love for the show Blue Peter and to top it off he had some footage of when he was on the show!!!! Baby Alex, it was amazing! Alex has several different badges, the script from the show he was on and lots of photos with the cast. It was incredible to share a little bit of his past with him and get to see yet another side to the amazing person he is.

So, a little bit more about our fantastic Mr Wiseman. Hopefully it included some bits you didn’t know already.